Keeping Up With The Kardashians has been on the air since 2007. The Kardashian family is everywhere. With multiple television shows, clothing and cosmetic lines, digital products, games, emojis, well-timed pregnancies and so much more, the family has established itself as an example of good brand management — no matter how much you might make fun of them. From Kim Kardashian’s social media savvy to Kris Jenner’s impeccable sense of what works on reality TV, the Kardashian’s show that capitalizing on a massive presence results in success.

The Katdashian’s show has spawned a bunch of spin-offs, a lot of drama and wait for it… life lessons?

Lesson one. Synergy is the oxygen for a stronger family. Branding expert Nick Nanton, who runs the agency DNA, says the biggest mistake people trying to follow the Kardashian model can make is trying to be just like the family. But entrepreneurs can learn a lot from the ways the Kardashian-Jenner family uses their strong branding to prop each other up, he says: “They’ve been very smart about using synergy to help each other. That’s what good businesses do, too,” Nanton said.

The youngest of the Kardashian-Jenner clan, Jenner has built her makeup line Kylie Cosmetics into a $420 million empire in just 18 months, CNBC reports.

Jenner, who became the youngest celebrity to be named on the 2017 Forbes 30 Under 30 celebrities list with earnings of $41 million in the last year, told Fast Company in May that she doesn’t pay for advertisements to promote Kylie Cosmetics. Taking a page out of her older sister Kim’s book, Jenner said, “Social media is the only way I push it.” Using Snapchat and Instagram, Jenner has turned her makeup line into a multimillion-dollar venture.

Lessson Three. Give all your attention to your strengths. Can you imagine how much hate the Kardashians get on a daily basis? It’s amazing they’re not all living under a rock somewhere harping on their insecurities. This is something all bloggers can relate to, because it’s bound to happen when you put yourself in the public eye – you will be scrutinized.

Regardless, Kim Kardashian plays off her strengths and ignores her weaknesses. People may argue it doesn’t take talent, but Kim Kardashian’s selfie game is strong, which is how she was able to sell copies of her selfie book, Selfish, and endorse the LuMee phone case. As silly as it sounds, her strength of selfies landed her deals that made her millions.

So what are your strengths? (Tell us in the comments here below!) 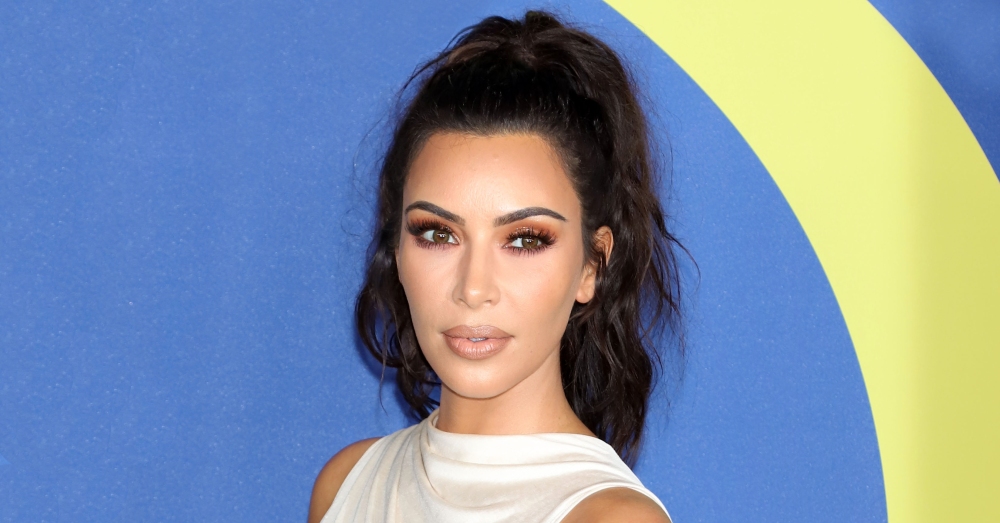 Lesson Four. Never take yourself too seriously. Kim Kardashian isn’t one to be all business all the time. Her ability to make fun of herself made her even more money with her big booty Kimojis, “ugly crying face” phone cases, and wrapping paper.

Life is fun and “money is a game” like serial entrepreneur Tony Robbins likes to say, so why not make the most of it by laughing at yourself from time to time like Kim Kardashian? It might lead to a decision that will change your business forever.

Kris Jenner: Everything is business

What lesson can’t we learn from Kris Jenner? The Kardashian-Jenner matriarch has skillfully brought her entire family to prominence through TV by turning all potential scandals into opportunity and cashing in on that success. Jenner is great at seeing an opening — a reality TV show about her family’s daily life, for example — and following through to make sure it happens.

Lesson Six. You may be the face of your business, but without your team you’re nothing.You may have heard of Kim Kardashian. But have you heard of Stephanie Sheppard? She’s Kim K’s personal assistant. In the aftermath of Kim Kardashian’s attack in Paris, it was Sheppard who took it upon herself to be her best friend’s spokesperson in her time of need. No one is an island after all.

What this teaches us: Your work mates need to be your best mates. You often can’t choose who you work with, but make the effort to turn your colleagues into allies, and they’ll become your biggest cheerleaders.

Lesson Seven. It’s Possible to Change Perceptions of Yourself – Since the dawn of the Kardashian dynasty, Khloe has cruelly been labelled many things whether it’s ‘the fat one’ or ‘the ugly sister’ and recently admitted that she tried to own the labels as a method of self-defence. If she put herself down first, it wouldn’t be such a big deal when the other person inevitably did. Which when you pause to think about it, is a desperately sad way to think. To the world at least it seemed as if the roles within the family were firmly stuck – Kim was the hot one, Khloe the fat, funny one. Then Khloe’s Complex cover landed and everyone lost their minds. Could it be – Khloe was actually kinda hot? Despite having the global media and fellow celebs label her one thing Khloe worked her ass off (literally) and changed the way she was viewed. If you have a reputation that you’re not exactly proud of – either professionally or personally- it doesn’t have to be forever.

The Kardashians  have also used their influence to raise awareness on various social issues and causes over the years, while Kylie and Kendall have used their birthdays and platforms as opportunities to raise funds for Smile Train, CharityWater and Teen Cancer.

Clearly, the Kardashians have their hand in a lot of things, have a major presence and are skilled businesswomen. Perhaps that’s enough to convince detractors that they have something valuable to teach their fellow women entrepreneurs.